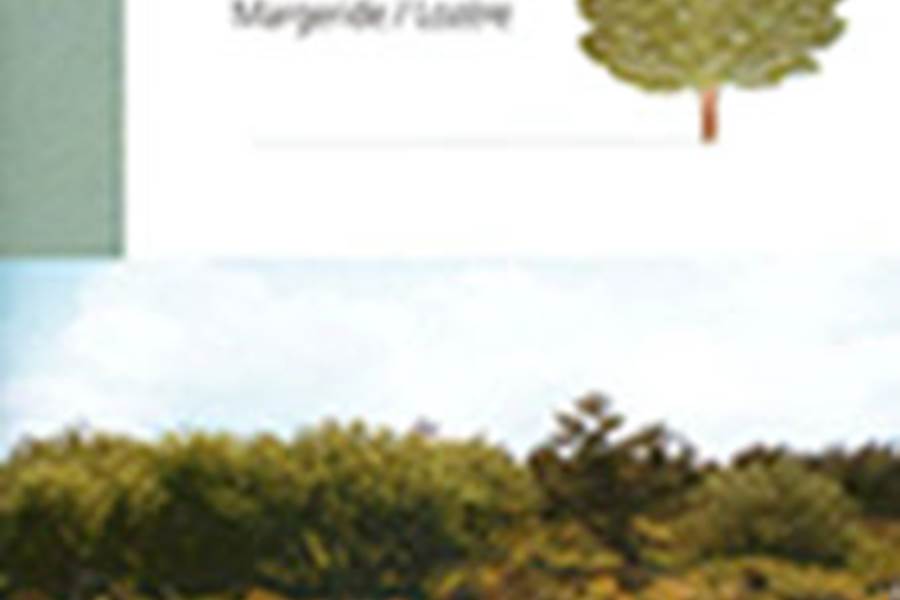 As part of the LIFE Tourbières de France program, the Conservatory has implemented, with the municipality of Lajo and the ONF, a large-scale action to preserve and enhance peat bogs with dwarf birch; a discovery trail was inaugurated in 1998 and is from the headquarters of regular events.
This path offers a 3 to 6 km route to discover the Margeride peat bogs.Provided with a guide booklet (available at the town hall of Lajo or in the local tourist offices), you will have all the explanations on these remarkable environments, their particular flora, the fauna that can be observed there, the uses, the threats and their management. Wooden pontoons allow circulation on wet areas. The trail is accessible to everyone, without difficulty and open all year round; the most interesting period for the observation of the flora extends from the beginning of June to the end of August.


The peat bogs are among the natural environments of strong heritage interest of the Natura 2000 Montagne de la Margeride site, the discovery trail developed in their honor more than ten years ago by the municipality of Lajo and the Departmental Conservatory of Lozerian sites ( CDSL), welcomed, on Saturday afternoon, many visitors, young and old, residents of neighboring municipalities or passing holidaymakers.
In this summer period, the dwarf birch peatlands of Lajo, partly grazed by cattle, constitute a significant grassland reserve for livestock.In this season, they still have many flowering species, such as water clover or sundew, the famous carnivorous plant.
The club-shaped lycopod, a rather rare fern characteristic of mountain moors close to wetlands, has even been observed near the Lapp willow, a small shrub with downy leaves adapted to the extreme climatic conditions of peat bogs. The common frog and the viviparous lizard, observed during the outing, are also inhabitants of these wetlands, whose natural functioning, worthy of a sponge, makes it possible to store or restore water depending on the rainfall.
New trails should see the light of day on the Natura 2000 site from 2012. The community of municipalities of Terres d'Apcher, in partnership with Copage and the tourist offices of Malzieu-Ville, Saint-Alban-sur-Limagnole and de Grandrieu, are currently working on a project whose objective will be to introduce all the natural environments also present in the other municipalities of the Natura 2000 site, their evolution and the activities contributing to their preservation.
Posted on 05 08 2011FREE MIDI 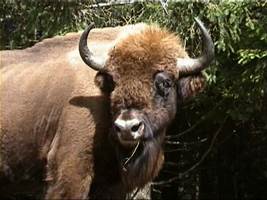